Why the Royal Wedding Captivated Students with an Intellectual Disability 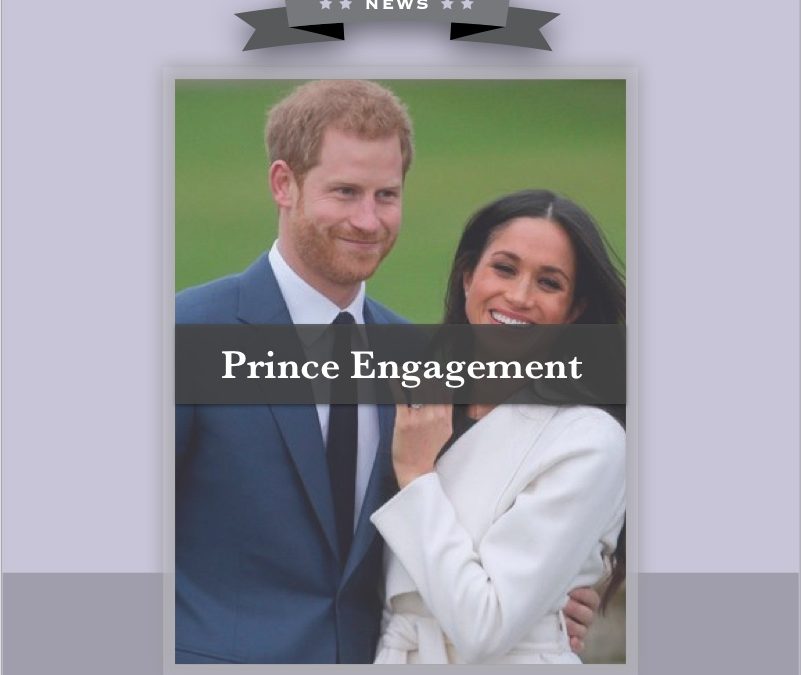 Everyone benefits from studying a topic and exploring subtopics related to it. The more we learn about different aspects of the topic, the more interesting it becomes.  Because this experience is beneficial for everyone, we make sure students with an intellectual disability have this opportunity as well.

An example of this recently occurred and illustrates this point perfectly. The story starts about a month earlier when the students learned about Prince Harry and Meghan Markle’s  engagement. Stephanie, their teacher, used specially designed instructional strategies to teach students about how the couple met on a blind date in Canada. They learned what a blind date was, and where Canada is and where we live, by looking at the map in the book.  Prince Harry kneeled and asked Megan to marry him. The students all had an opportunity to  kneel and propose or be proposed to in class. Prince Harry gave Meghan a diamond ring. The students talked about the photograph of the beautiful ring in the book.  Two of the diamonds that were used to make the ring were Princess Diana’s, Harry’s mother. The students saw a picture of Princess Diana on that page and learned that she had died when Prince Harry was a kid. The other diamond in the middle of the ring came from Africa, where a lot of diamonds are mined. The students saw where Africa was on the map and where that is compared to where we live, and where Prince Harry lives. Prince Harry’s grandma is the Queen, his dad is Prince Charles, and his brother is Prince William!  All were pictured along with Buckingham Palace, where the Queen spends a lot of time. This unit was discussed for 15-20 minutes each day for a week.

A few weeks later, we published another Current Event book that talked about the royal couples’ decision to have an elderflower lemon cake at their wedding instead of fruit cake. There were pictures of elderflowers and lemons.  Windsor Castle was pictured, which is where the wedding would take place, and where the cake would be served.  The students saw a picture of Claire Ptak, and her bakery in London. Claire was hired to make the royal wedding cake. Claire used to live in California, and  now she lives in London. A map was pictured to make sense of the move. Claire was excited to make the cake on the big day!

Stephanie’s students LOVED learning about the royal couple and their cake. 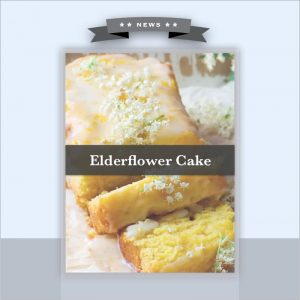 Flash-forward to the Monday after the royal wedding. Stephanie turned on youtube so that the class could watch clips from the royal wedding. It turned out a short clip wasn’t enough. The class was completely engrossed in the footage. They knew many of the royals and were excited to see them at the wedding.  Stephanie said that she could not believe it.  Her students were glued to the video and did not want to stop watching it. They were understanding much of what they were seeing. They were truly engaged.

What is exciting for me, is that the students were primed for this. They had all sorts of background knowledge about  the royal wedding, and that made the TV coverage of the wedding much more interesting. They loved seeing the castles they read about, and seeing Prince Harry and Meghan get married and all of the hoopla.

Our hypothesis that using non-fiction curriculum to build background knowledge will open-up the world for students with an ID  is turning out to be “proovable”. When we teach  new topics, their world opens up a little bit. Over time, we will open it a lot.

Imagine if all students with an ID had this experience!!!  It’s totally possible. 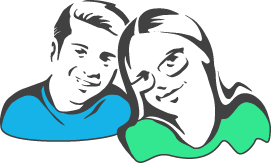